The Second Congress on Polish Philosophy

Philosophy as a pursuit of holistic knowledge about reality is by definition a universal reflection. However, being a field of culture shaped by human beings and having an impact on them, it takes into account not only our general intellectual needs common to all cultures, but also those that result from specific historical experiences and other factors. Therefore, just as there is Polish literature or Polish music that has been formed as something separate from other literatures and musicals arts, there is also Polish philosophy, which is a product of the culture of Poland and has been born and developed by her representatives. To some extent, it expresses the Polish view of the world. It is based on the country’s history during which ideas, aspirations and values specific to Poles have developed. It has grown out of the awareness of the uniqueness of the Polish mind. It is an expression of the wealth of Polish thought. Its greatest representatives are, among others, Józef M. Hoene-Wroński (1778–1853), Józef Gołuchowski (1797–1858), Bronislaw Trentowski (1808–1869), Karol Libelt (1807–1875), August Cieszkowski (1814–1894), Kazimierz Twardowski (1866–1938), Wincenty Lutoslawski (1863-1954), Kazimierz Ajdukiewicz (1890-1963) and Roman Ingarden (1893-1970). We should remember this unique philosophical tradition, examine it diligently, search for inspiration it may give us for our contemporary thought and make sure it finds the right place in the history of world philosophy. We should take the effort to promote its further development.

To participate in our Congress on Polish Philosophy we invite all scholars who have either professional or private interest in Polish philosophy. Submission of paper proposals can be sent electronically until August 30, 2022. See link. They should contain a short biographic note (up to 50 words) and an abstract (up to 300 words). The abstract should include the main points of the presentation. An acceptance decision will be made within 30 days of the date of submission. We accept paper presentations in Polish, English and Russian. A registration prerequisite for a paper presentation is a master’s degree in philosophy or in a related field. We also invite to our Congress students and other people who would like to participate online and just to listen to lectures and presentations. In 2022 the Congress will have a hybrid form. This means that some participants, including the section chairpersons, will be on site, and some, particularly international participants, will participate online.

The organizer of the Congress is the Department of Philosophy at the University of Opole. Our Congress will take place in the Palace of Orla near Koźmin Wielkopolski (about 100km north of Opole).
We issue certificates confirming participation in the on Congress and issue invoices for registration fees.
The registration fee includes the cost of small meals during the Congress, as well as of drinks – tea and coffee. The cost of dinner and of stay are not included. Each person who wants to participate in a dinner should pay for it separately.
We anticipate the publication of selected papers. Selected papers in the form of reviewed articles will appear in a collective edition or will be recommended for publication in philosophical journals.

Fees:
The registration fee for participants presenting papers applying from Poland is 250 PLN (on site) or 120 PLN (online).

The registration fee for participants presenting papers online from abroad is 30 Euro or 32 USD.

Participation online is free for listeners (those who do not present papers).

Accommodation
The Congress participants will book their own accommodation. 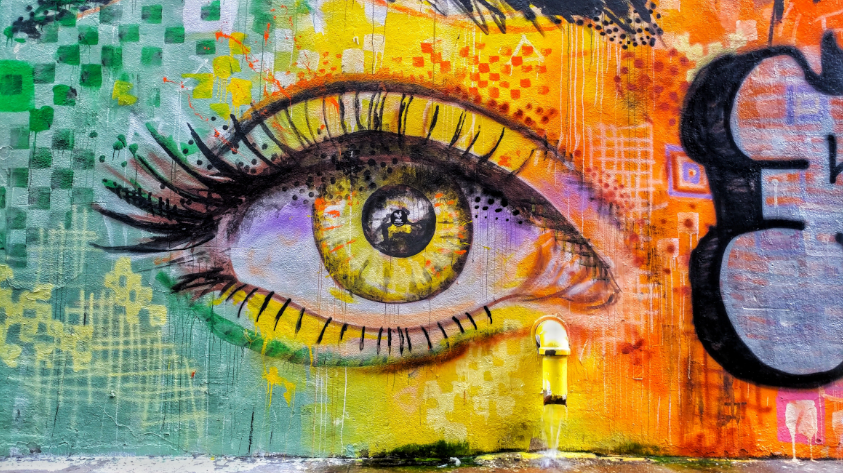 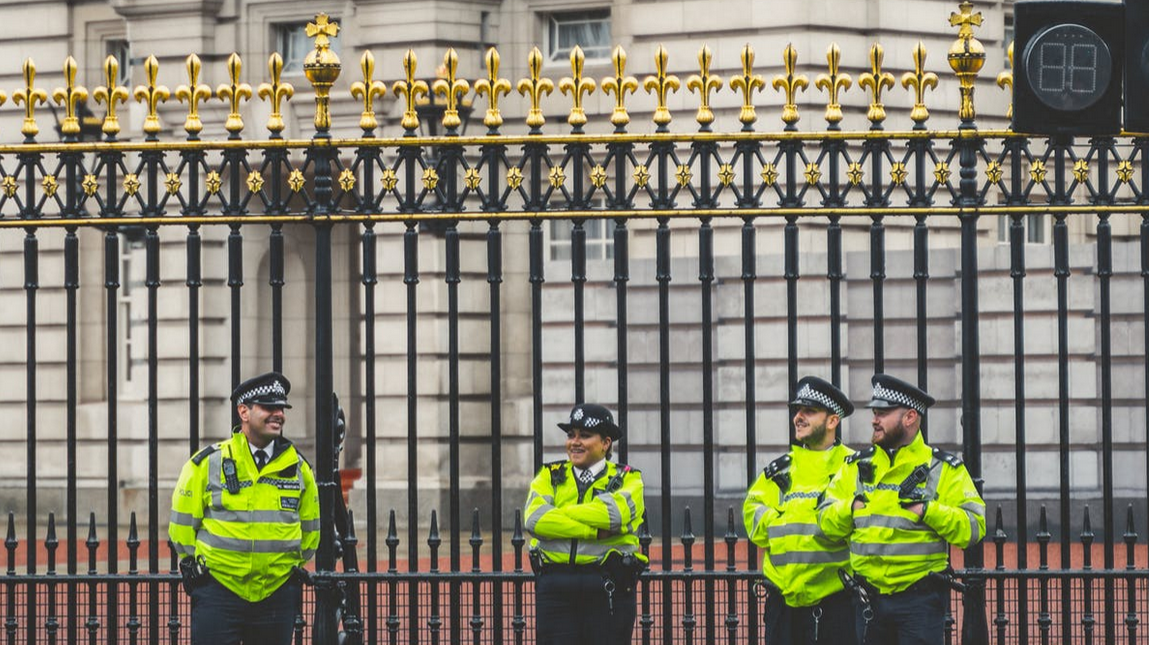 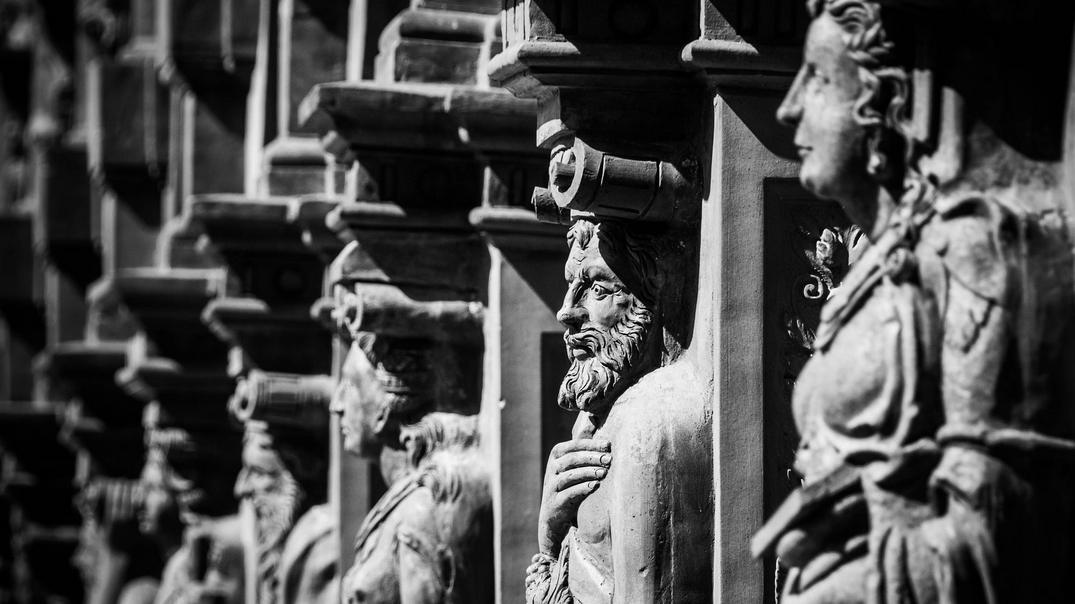 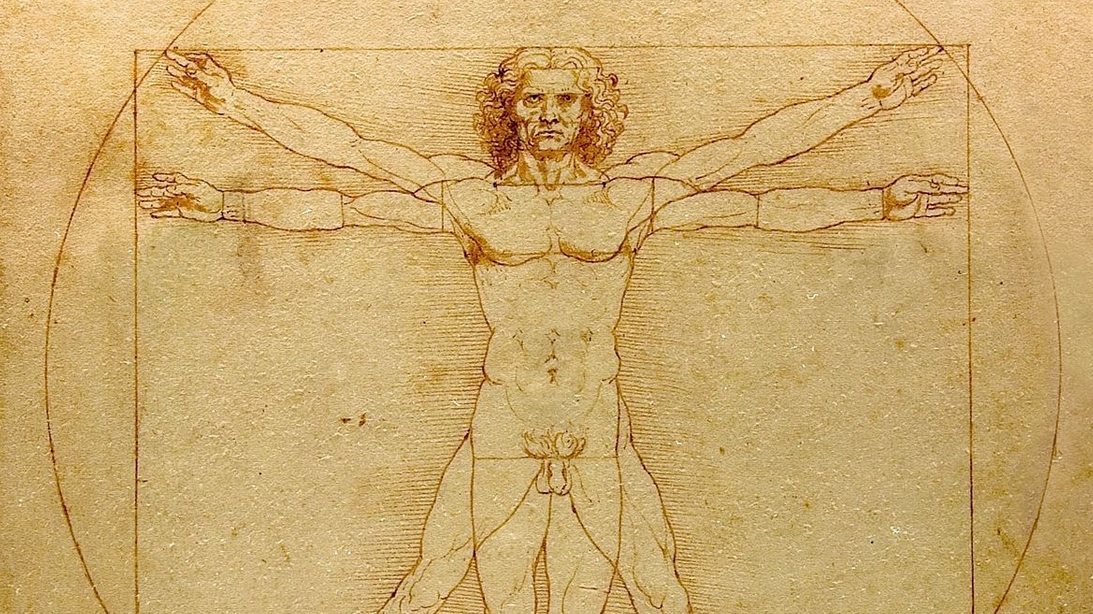 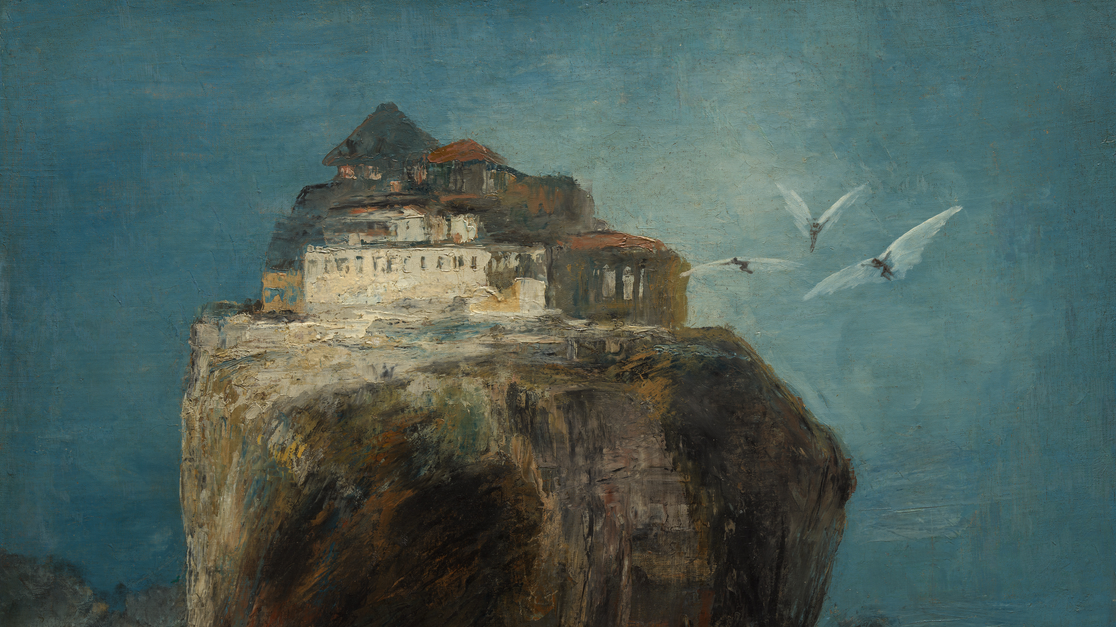 Aesthetics and the Philosophy of Culture 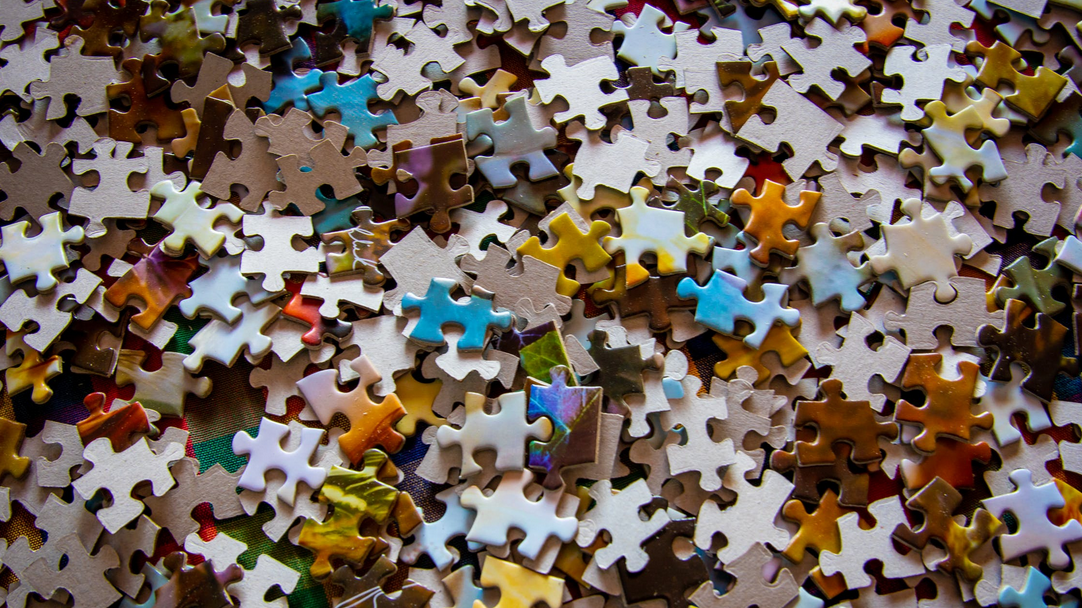 Logic and the Philosophy of Language 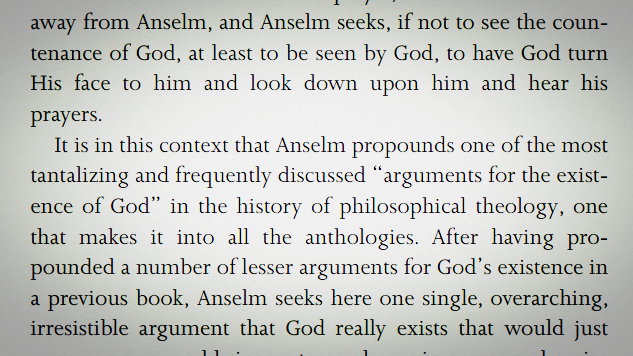 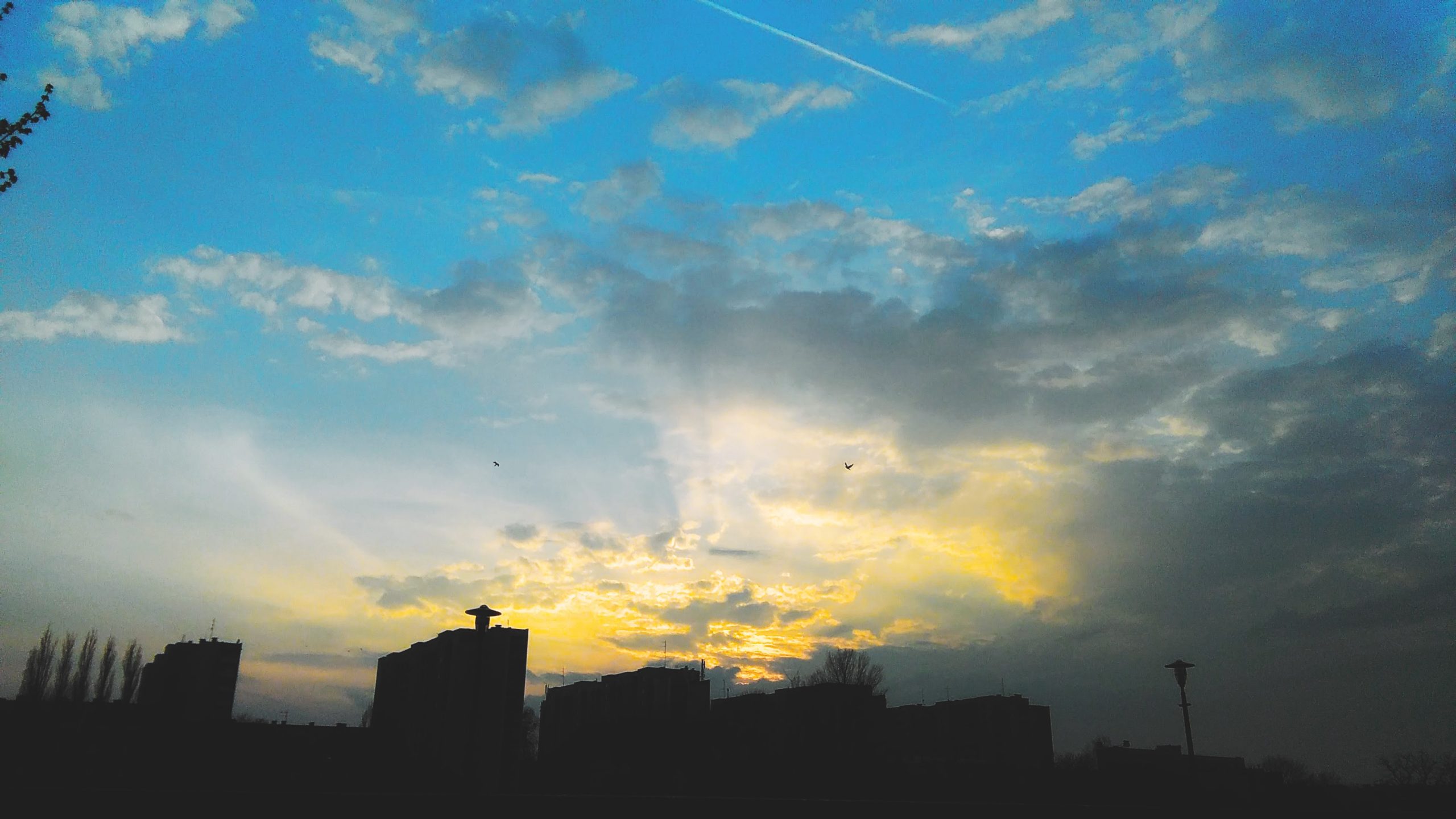 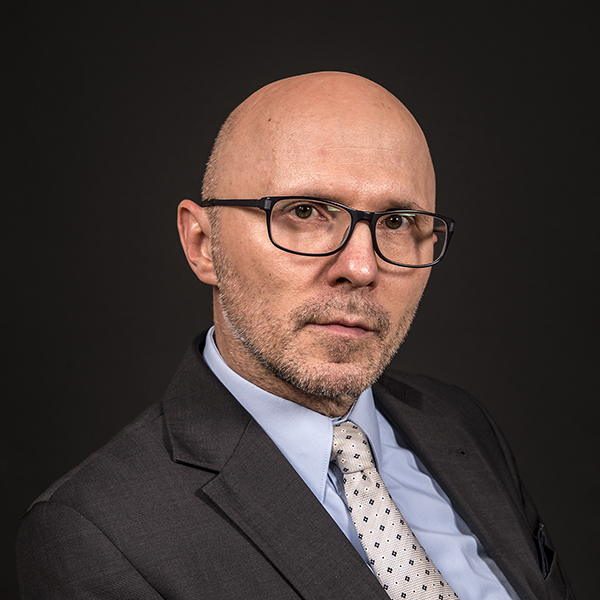 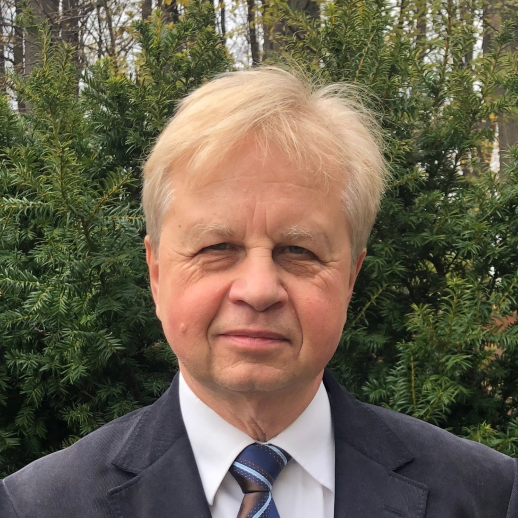 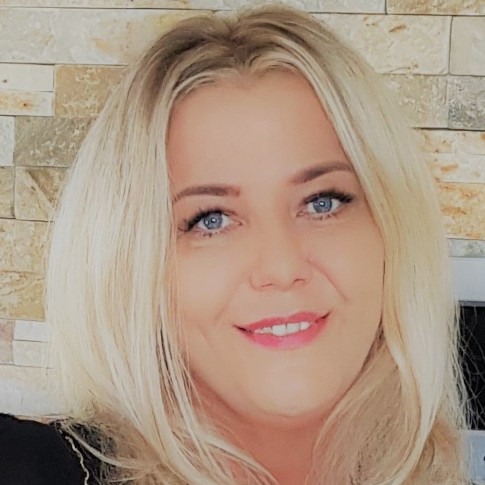 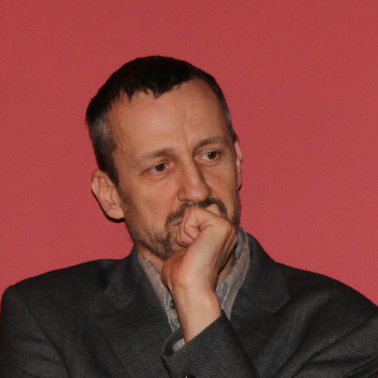 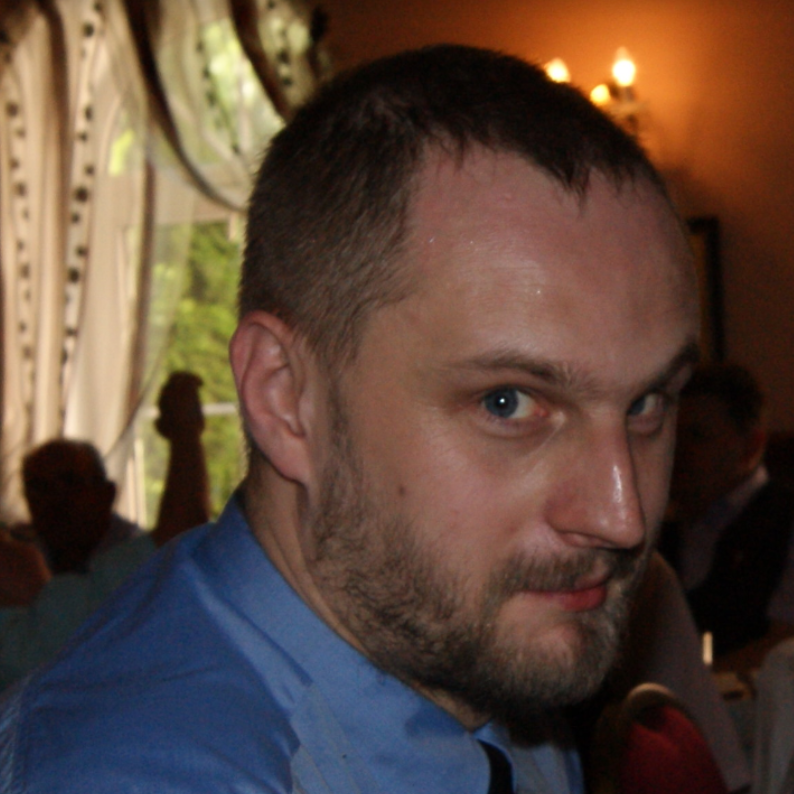 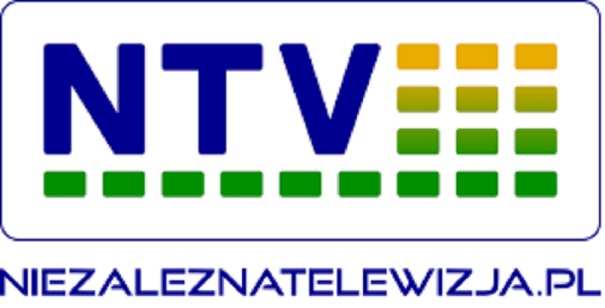